Francis J. Manning, MD. graduated with honors from Harvard University, majoring in biochemical sciences. While earning his medical degree from The Pennsylvania State University College of Medicine, he received awards for academic excellence, including induction into the Alpha Omega Alpha Medical Honor Society.

He completed his Ophthalmology training at the University of Pennsylvania’s Scheie Eye Institute followed by a Fellowship in Cornea and External Diseases at the Duke University Eye Center as a Heed Fellow. While at Duke, he was awarded top Ophthalmology Fellow.

He has served as Assistant Chief of Service at Scheie Eye Institute and as Clinical Assistant Professor of Ophthalmology both at the State University of New York’s Health Science Center while in private practice in Syracuse, NY, and at The Pennsylvania State University College of Medicine. Dr. Manning has been published in several ophthalmology journals and was an investigator in the national, NIH-funded Cornea Donor Study.

Dr. Manning and his wife, Joy, live in the Lancaster area and have three children.

Adam R. Thode, M. D. graduated from Franklin & Marshall College with a double major in Biology and Spanish.  While earning his medical degree from Jefferson Medical College in Philadelphia, he received the “Soul of Medicine” award and achieved numerous other honors.

He has completed his fellowship in Cornea, Anterior Segment and Refractive Surgery at The New York Eye and Ear Infirmary of Mount Sinai, New York, NY.

Dr. Thode has studied the use of Optiwave Refractive Analysis in predicting postoperative refractive outcomes in cataract surgery as well as published on current and emerging strategies for the treatment of meibomian gland dysfunction.

Dr. Thode and his wife, Dr. Joan Thode, a pediatrician, live in the Lancaster area with their daughter and son.

Dr. Bethany Rommel was born and raised in Lancaster County.  A graduate of Jefferson Medical College, Dr. Bethany Rommel received numerous Clinical High Honors and devoted her time to serving her community as a patient advocate.  She was the clinical director of JeffHOPE, a student run health clinic that provides care for underserved patients.

Dr. Rommel completed a medical internship at Abington Memorial Hospital and completed her residency program at the West Virginia University Eye Institute.  In addition to her extensive training in Ophthalmology, Dr. Bethany Rommel is also well-versed in international studies and graduated with honors from the University of Toronto with a double major in Botany and Comparative Religion.

Dr. Bethany Rommel is a comprehensive ophthalmologist with an emphasis on cataract surgery, ocular surface disease and glaucoma management.

Outside of work, Dr. Bethany Rommel enjoys baking, hiking, kayaking, and gardening with her family.

The contact form is for non-patient care related communication. If you have a healthcare question, you should call the office, or if it is a medical emergency, proceed to the closest hospital. 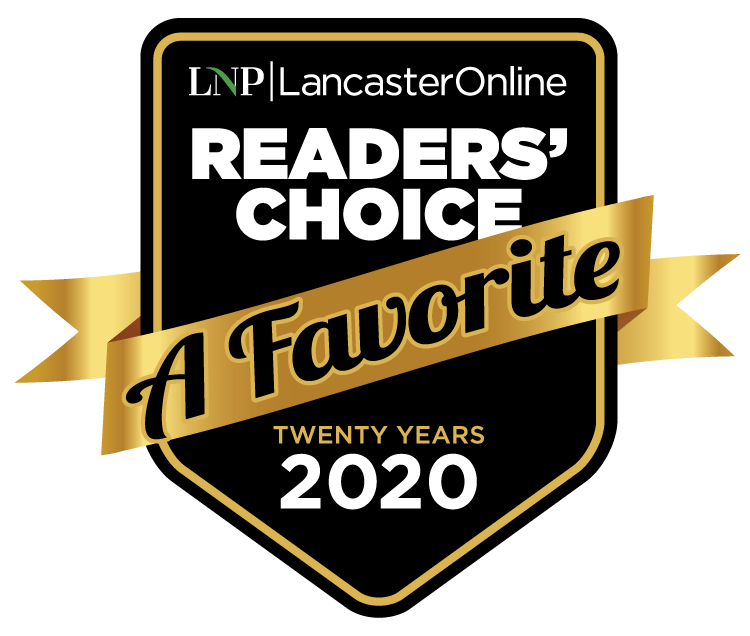 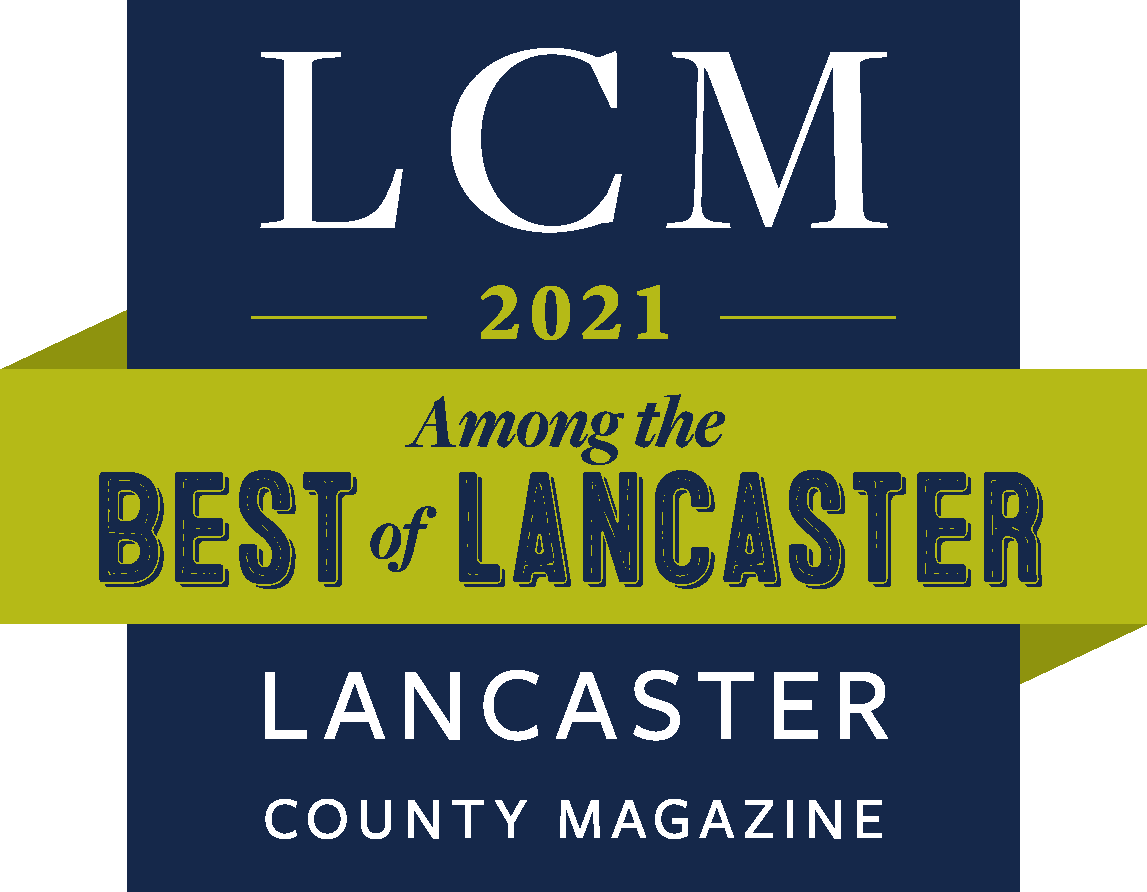